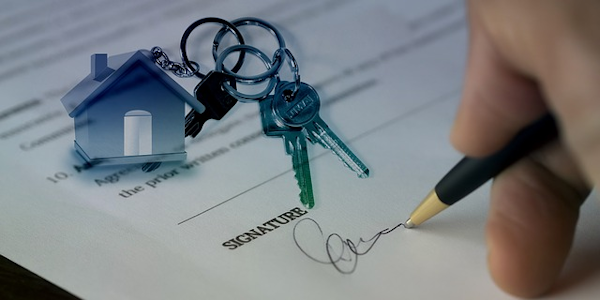 Your Property Is Not Your Own

You can shout all you want about appealing your case to the Supreme Court. Sometimes the Court will hear your case, but most of the time it won’t.

Jack Phillips, the owner of Masterpiece Cakeshop in Colorado, was accused by Colorado’s Civil Rights Commission in 2013 of discriminating against a homosexual couple because he refused to bake them a cake for their wedding. An administrative law judge issued a lengthy written order finding in favor of the couple, which was affirmed by the Commission. The decision was appealed to the Colorado Court of Appeals, which affirmed the Commission’s decision in 2015. A petition for a writ of certiorari was filed with the Supreme Court in 2016, and was granted in 2017. The Court, in the case of Masterpiece Cakeshop, Ltd. v. Colorado Civil Rights Commission (2018), in a 7-2 vote, ruled in favor of Mr. Phillips because “the Commission’s actions here violated the Free Exercise Clause.”

Phyllis Young was not so lucky.

She runs the three-room Aloha Bed & Breakfast in Honolulu. Because she refused to rent a room to a lesbian couple, the couple sued and were joined in the litigation by Hawaii’s civil rights commission. Young, a Catholic, argued that her decision to turn away the lesbian couple was protected by her right to the free exercise of her religion under the U.S. Constitution. James Hochberg, her lawyer, said his client was merely trying to work in accordance with her religious beliefs. “The government went after Mrs. Young’s constitutionally protected freedom simply for adhering to her faith on her own property. This kind of governmental coercion should disturb every freedom-loving American no matter where you stand on marriage,” Hochberg added. According to court papers, at Young’s bed and breakfast, “the only romantic partners allowed to share a bedroom are a married man and woman.” But according to Peter Renn, a lawyer with gay rights group Lambda Legal who represented the lesbian couple (who are no longer together): “The freedom of religion does not give businesses a right to violate non-discrimination laws.”

The Supreme Court last month refused to hear Young’s appeal of lower court’s ruling that she violated Hawaii’s public accommodation law, which bars discrimination on the basis of sexual orientation, when she refused to rent a room to the lesbian couple. Since the ruling stands, Young now faces some sort of penalty for freely exercising her religion.

Religion has nothing to do with it.

In a free society, the property rights of business owners are no different than those of homeowners.

In a free society, business owners have the right to refuse service to anyone for any reason on any basis.

In a free society, discrimination by a business against a potential customer in any form and for any cause must be permissible.

In a free society, every person has the natural right to think whatever he wants about any other person or group.

In a free society, there is no right to rent or live where you choose.

In a free society, no one has any legal recourse if a business refuses to hire him or serve him.

In a free society, there are no “public accommodation” laws.

In a free society, there are no civil rights commissions.

In a free society, there are no anti-discrimination laws.

In a free society, property rights are supreme; in an authoritarian society, your property is not your own.