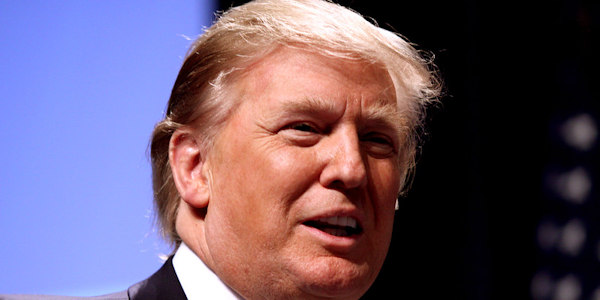 The Conspiracy Against Trump Is Now Out In The Open

I am beginning to wonder if fluoridation hasn’t dropped the US IQ by much more than 5 points.

The reports, such as this one — which provide clear evidence that the alleged whistleblower spent a month arranging his complaint with House Intelligence Committee Chairman Adam Schiff, Intelligence Community Inspector General Michael Atkinson, media, and other Democrats, thus revealing that it is nothing but another orchestrated hoax to use against President Trump, miss the main point.

The main point is that the “whistleblower” complaint is false.  The falsity of the complaint is proven by the released unredacted transcript and by the statements of Ukrainian President Zelensky.

What the “whistleblower” complaint actually reveals is that there is a conspiracy within the government to produce false evidence and false charges against President Trump.

Schiff lied before the TV cameras at the Maguire hearing when he read his false version of the telephone transcript.  How can a man who lies so brazenly in front of people who know he is lying be trusted with the chairmanship of an intelligence committee or any committee?

Atkinson violated the law that requires first-hand knowledge by the complainant by altering the form to permit second-hand hearsay. Atkinson made this change in order to accommodate the false charge against Trump.  Why is such a crooked official allowed to remain in office?

Government in the United States is falling apart in front of our eyes.