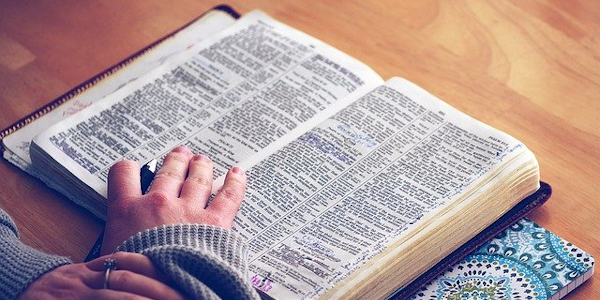 Should Christians Just Shut Up When the Government Speaks?

I am not on Twitter for the same reason I am not on Facebook: I have too little free time to waste it. However, I do occasionally receive examples of some of the more ridiculous things on Twitter and Facebook from friends and acquaintances who do have more free time than I do.

A case in point is a tweet by a pastor who obviously hangs on every word the mainstream media and the government have to say about the coronavirus since he believes that all churches should shut down during this coronavirus insanity so Christians can practice “social distancing.” Here is a recent tweet of his that a friend send me:

As Americans, our Man-given freedom of speech seems to have overridden our God-commanded fear of authority. We need to repent of this, as complaining against & defying God-given authority is sin (unless they tell us to do something sinful). To be clear, not uncomfortable. Sinful.

Where do I begin?

1. The pastor cites neither Scripture nor the Constitution. Shame on him.

5. The First Amendment also protects from government interference the right of the people peaceably to assemble. Does this not include the right of Christians to assemble in their churches?

6. Christians are commanded to not forsake the assembling of themselves together (Hebrews 10:25). It is sinful to not do so. So why does the pastor support the government telling Christians to do something sinful?

7. The Bible says that Christians “ought to obey God rather than men” (Acts 5:29). Since God commands Christians to assemble together.

9. The Bible tells Christians to “be not deceived” (Galatians 6:7). The coronavirus panic and insanity that has gripped the United States is all based on government distortions and lies. Just a little reading beyond the mainstream media makes this perfectly clear; e.g., David Stockman, Bill Sardi, and Jon Rappoport, to name just three. The pastor is deceived.

10. It is pastors like the one who made the ridiculous tweet that Christians should socially distance themselves from. He will be among the first to support the next government lie or government war—in the name of “safety” or “national security” of course.