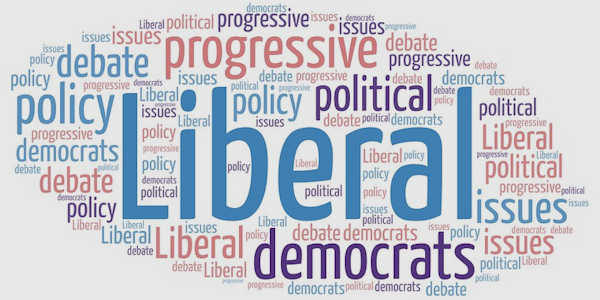 White Liberals Have Destroyed the Prospects of US Multiculturalism

Ron Unz argues that multiculturalism is working. I fervently hope he is correct, but I doubt it.  His example is his high education/high income area of Palo Alto and Silicon Valley, a unique area where people share a professional interest and are judged professionally.  See Unz: https://www.unz.com/runz/the-bankruptcy-of-american-white-nationalism/

Multiculturalism did not work in Yugoslavia or in the Austro-Hungarian Empire or for native Americans, and it is not working in the rest of the US as the ongoing riots indicate.  Multiculturalism cannot work where there are racial and ethnic conflicts.

Multiculturalism might have worked in America if the emphasis had stayed on assimiliation and had not been intentionally shifted to diversity.  I grew up in the South where interaction between blacks and whites on a mutually respectful basis occurred every day. My mother and her black helper, Carrie, worked together.  You do not turn your food, children, and access to your home over to people you hate and who hate you.

Dishonest white liberals, as all of them are, counter that household help was “dependency” and an example of blacks being kept in their place by whites.  But it was no more dependency than that of white and black wives who worked in the household instead of outside the home or the dependency of the kids who helped on family farms. Feminists learned to mimic the kept-in-place argument with their claim that housewives who produced what economist Gary Becker called “household income” (prepared meals, clean clothes and home, child-raising) were kept in a position of dependency. Somehow feminists thought that being dependent on a paycheck wasn’t dependency.

If the kind of relationship that existed when I was a child had been kept intact, the same process that allowed poor whites to rise into the middle class would have allowed blacks to do the same. The ladders of upward mobility worked.

It was the white liberals who destroyed the prospects of multiculturalism by teaching blacks to hate whites for oppressing them.  And it was the global corporations that dismantled the ladders of upward mobility.

Multiculturalism did not work for native Americans.  They were too much at one another’s throat to unite against the white immigrant-invaders.  Obviously, at first there were only a few white people, and the Indians, as they were called, did not comprehend the threat until it was too late.  If they had, each ship  that landed would have had its passengers killed by native Americans.

This means, obviously, that the America that they hate will also fail.