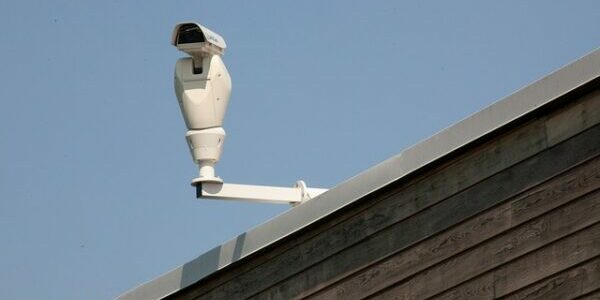 The NSA Has Proven Itself To Be The Resurrection Of The Nazi Gestapo, Only Worse

It Was OK for Fox News Journalist Megan Kelly to Interview Putin, but if Tucker Carlson Interviews Putin it Means Tucker is a Putin Agent.

NSA committed a felony by leaking Tucker Carlson’s emails to presstitutes hostile to Tucker in an effort to demonize him and “drive him off the air.” The emails were simply about arranging an interview with Putin, but the story being concocted was like the one used against Trump and General Flynn. The plan was to accuse Carlson of being a Russian agent attempting to boost Putin’s standing by interviewing him on Fox News. Carlson broke the story before the NSA’s presstitute shills could, thus deep-sixing the plan to drive him off the air.

Carlson shouldn’t relax, because now the NSA nazis will come after him in a different and more dangerous way.

Nothing can be done to enforce the law against the rogue criminal NSA, because as Glenn Greenwald says, “people in Washington are petrified of the security state.” CIA director John Brennan actually spied on the Senate Intelligence Committee. The senators who were supposed to oversee the CIA were themselves spied on.

Gullible and extremely naive Republicans and conservatives tend to romanticize the security agencies as protecting us from foreign enemies. These gullible patriots are too brainwashed to comprehend that the security agencies are a much bigger threat to American freedom than are foreign enemies. They need to read this — https://www.lewrockwell.com/2021/07/andrew-p-napolitano/in-defense-of-tucker-carlson/ — and join reality. President Eisenhower himself warned us 60 years ago that the military/security complex was a direct threat to American democracy.

The NSA, CIA, and FBI have themselves proven this fact.

Listen to the two short videos.