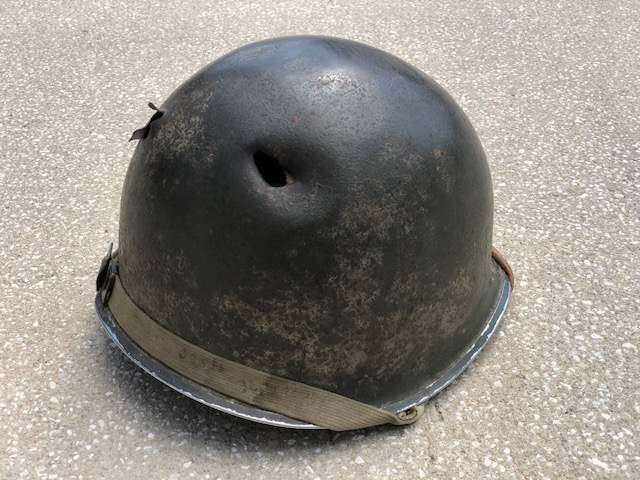 Ever since the increased deplatforming and censoring of conservatives and right-wingers on the internet following the 2016 US Presidential Election, there has been a call by some on the Right to embrace “free speech friendly” alternative platforms. On the surface this sounds like a solid idea, after all, why should the Left have a monopoly on tech platforms? However, if the alternatives are run by bad acting grifters and only serve to suck support away from genuine alternatives, it would be preferable to have no alternative instead, until a viable, genuine one emerges.

Imagine a country is being invaded and is in need of armaments to defend itself. Immediately, a cartel of shoddy contractors begin aggressively promoting themselves to the military using the veneer of patriotism and nationalism. It’s a strong possibility that the country’s enemy is clandestinely supporting these deceptive contractors winning out over genuine competition, and might even be directly working with some of them. The military awards contracts to the cartel, which results in the military getting its cheap armaments and the corrupt contractors lining their pockets using up the much needed and limited resources. Since the armaments were cheaply made, however, this results in thousands of soldiers dying due to wearing body armor made with MyPillow stuffing instead of kevlar and puts the country at a major tactical disadvantage. The soldiers would be better without body armor than wearing faulty body armor that they think will protect them. Trusting in these false alternatives harmed the war effort strategically as well, as the resources spent on the junk armaments could have been used on genuine alternatives that are innovative and actually work. If no genuine alternative existed, at least the military could learn to adapt to do without until one could be created instead of trusting in one that gets good men killed and uses up all the resources.

This is a similar situation that conservatives and right-wingers find themselves in today when it comes to cyberspace. Grifters like Andrew Torba of Gab and Rob Monster of Epik, two of the biggest promoters of an “alt-internet”, are given money and data by many deplatformed conservatives because they perceive that they have no other options:

“If Epik wasn’t around how would we host our content?!”

“If it wasn’t for Gab how can e-celeb influencers interact with their audience?!”

Arguably, it would have been better for those whose lives have been ruined by Gab and Epik’s many data leaks1 to not have been using those platforms and services. Both sites also have acted as money blackholes in the conservative sphere as well. All one has to do is look at Gab and its features today to determine whether it’s worth the millions of dollars grifted by Torba since Gab’s inception in 2016; in spite of the investment, Gab’s likely real user numbers are pitifully low2,. Epik, despite an investment of $16 million, appears to be on the verge of financial oblivion with its inability to pay back its escrow customers3.

Imagine if that money had gone towards genuine builders instead of shameless grifters, what conservative web infrastructure could have been built and popularized by now had the support not been throttled. Gab and Epik’s ongoing decline illustrates the fact that false alternatives aren’t sustainable in the long term, and as long as they still receive the support of naive conservatives and right-wingers, they will suck all the oxygen out of the room and inhibit the creation and growth of viable, genuine tech alternatives.