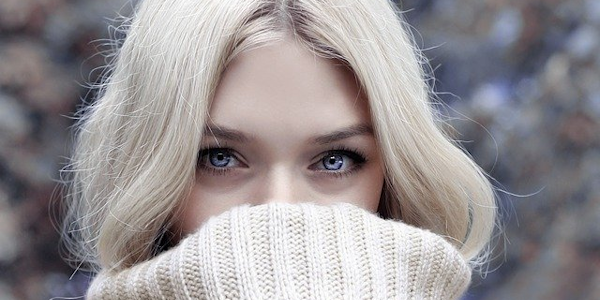 White People Are Being Prosecuted for Exercising Self-Protection Right

In the latest racist attack on white people, black women provoked an incident. The pregnant white woman who was threatened and verbally abused by the blacks tried to de-escalate the situation but was not permitted to. The white woman’s husband was fired from his job at Oakland University. The University believes that standing up for oneself or one’s wife to black abusers is unacceptable behavior.  The prosecutor, Jessica Cooper,  is pandering to and enabling black violence against whites by prosecuting the white victims and not the black perpetrators. The outcome of “racial justice” is that the pregnant white woman’s husband is now unemployed and both face prosecution and prison sentences without a paycheck for a lawyer. There will have to be blacks on the jury, and the blacks will demand conviction regardless of innocence.  So much for “white privilege.”

The Fourth of July is when we hear poppycock about our rights and freedoms.  These patriotic speeches no longer apply to white Americans. White Americans have been dispossessed of their rights, their self respect, and their country.

You can support Jill & Eric Wuestenberg who are being persecuted by the anti-white prosecutor, Jessica Cooper, by signing the petition below and contributing to their legal defense.  You can bet your life that white people will not support the wrongly charged Wuestenbergs to anything close to the extent that they poured money into the hands of Black Lives Matter.