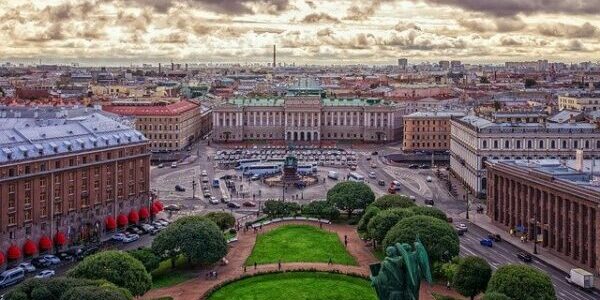 Scott Ritter sees the situation as I do. https://consortiumnews.com/2022/01/10/what-war-with-russia-would-look-like/

It is incomprehensible that Washington sent Wendy Sherman, a complete non-entity, to deal with a Russian ultimatum. Nothing could better show the total unreality of Washington’s deluded belief in its omnipotence.

As Ritter says, “It is as if both Biden and Blinken are deaf, dumb, and blind when it comes to reading Russia.”

Russia is going to roll NATO back to its pre-1997 expansion. Either Washington can remove its bases on Russia’s border or Russia will remove the bases. The Kremlin has been clear about this, and Washington thinks sending Wendy to scold them and threaten them with sanctions will suffice.

The Kremlin has made it clear that the bases are inconsistent with Russian national security, and Washington does not hear.