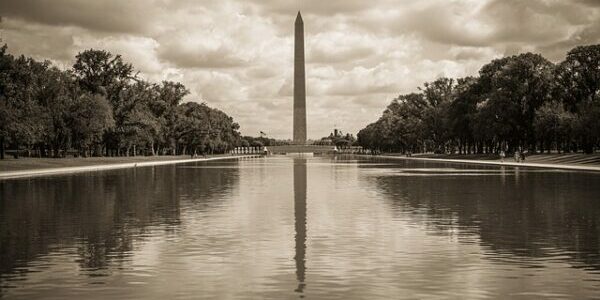 Washington Is Blinded by Its Hubris

Dear Readers, in a series of recent columns–Dec 13, Dec 14, two on Dec 16, Dec 20, Dec 21–I have informed you that there has been a massive change in the Kremlin’s approach to the West. The Russian leadership is no longer asking us to please consider their security concerns. The Kremlin has told us “you will consider our concerns or else.”

As I have predicted for some years, the Kremlin’s mild mannered response to US/NATO gratuitous provocations convinced Washington that Russia was not to be taken seriously. I said the result would be that the US would go too far and that Russia would have to put a strong foot down. That has now happened.

The Kremlin means the “or else.” You won’t hear this from the useless American and European media. These days so-called “Russian experts” are just Russophobes collecting grants from the military/security complex. David Johnson who publishes a daily list of academic and journalistic articles about US/Russian affairs is unwilling to disturb his colleagues false sense of security by including my articles. So we have a situation of total Western ignorance of the reality, which is Cuban Missile Crisis Redux.

You might remember that I reported that three years ago Putin revealed the extraordinary strategic and conventional weapons systems that Russia was putting into production and deployment. The US has no match and no counters to these systems. I also reported that Washington’s aggressiveness toward Russia and China had driven the two countries together. We saw this a few days ago when Chinese President Xi gave China’s full backing to Russia’s security demand and described the Chinese/Russian relationship as “higher than an alliance.”

In other words, Washington, long lost in its arrogant hubris, now finds itself caught between a rock and a hard place.

I have quoted the stark terms in which Russian deputy foreign minister Ryabkov has stated Russia’s ultimatum. Now Dmitry Kiselyov adds: “Russia has made an offer to the United States which it cannot refuse. The moment of truth has arrived.”

If Washington has wax in its ears or thinks Russia is bluffing, the moment of truth will arrive on an unprepared Washington.