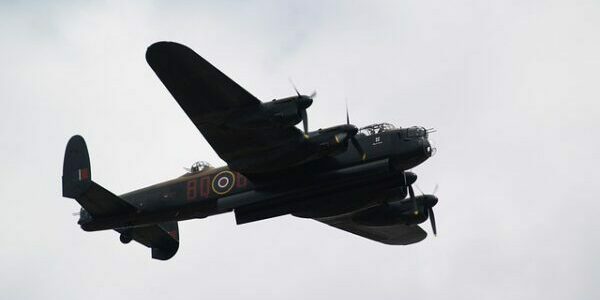 Truth Is Gaining Ground on the Lies of World War II

Years ago concerned with Washington’s growing provocation of Russia, I made the remark in a column that Hitler, like Napoleon, destroyed himself by marching off into Russia. I suggested we not repeat the folly. Two readers corrected me.  They informed me that Hitler had no choice.  Hitler’s decision was not based on hubris or miscalculation. A former Russian KGB official with access to the documents had defected to the West and written a book that proved that Stalin was preparing to invade Germany and overrun all of Europe and that Hitler had no alternative but to strike first, even though Germany was unprepared for such a war, before Stalin completed his preparations.

I was too much under the influence of the WW II narrative to believe them.  I didn’t see how Stalin could attack when he had not that long before purged the ranks of the officers of the Red Army.  I also believed, as some historians taught, that Hitler was frustrated that the British government would not agree to sign a peace threaty favorable to the British that promised Germany’s military protection of the British Empire.  Hitler allegedly attributed the British refusal to end the war to the British belief that the Soviet Union could be brought in on the British side to replace defeated France.  Therefore, Hitler decided to remove this British hope by knocking out Russia.

All of this made sense to me, but it was wrong as I discovered when i read Viktor Suvorov’s book, The Chief Culprit (Naval Institute Press, Annapolis, Maryland, 2008). Suvorov blaimes Stalin for World War II.  He points out that Stalin used the Molotov-Ribbentrop Pact to lure Hitler into attacking Poland, which Stalin knew would cause Britain and France to declare war on Germany and begin a great conflict. Stalin thought it would last for years as WWI did and leave Europe and England exhausted.  In would walk the Red Army and the Communist world revolution would have made a huge advance.

Stalin was stunned by the rapidity with which Franch and England collapsed. Germany’s quick victory forced Stalin to move his plan forward.  According to Suvorov and other informed parties, Stalin was within two or three weeks of attacking Germany when Hitler struck.

Suvorov shattered the cafefully constructed and protected World War II narrative and became an instant pariah.  The Russians were the most infuriated as the defeat of Nazi aggression in the Great Patriotic War is a foundation of Russian unity.  As was David Irving whose histories disturbed the narrative, Suvorov was set upon and denounced, but no evidence was presented to refute him.

Now Sean McMeekin has written Stalin’s War: A New History of World War II which validates Suvorov’s book, only McMeekin somehow manages to get the credit for himself and without arousing the denunciations that were Suvorov’s reward.  Laurent Guyenot gives you the run-down here:

I highly recommend Guyenot’s article to you.  The lies we have been told are even larger than the ones I exposed in my popular columns on the fake history of World War II.

We live in narratives made of lies.  To see truth peeking through here and there is hopeful.

Published in CULTURE and WORLD