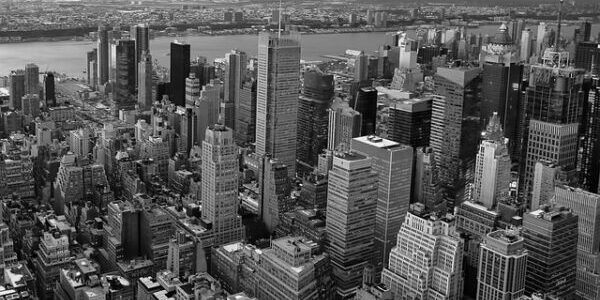 The New York Times Is Anti-White and Anti-American

The vast majority of the New York Times’s subscribers are white people.  These are people who apparently are so emotionally and mentally weak and so full of guilt and self-loathing that they support a rabid anti-American propaganda organization that brands its readers “racists” and delegitimises the founding principles of the United States.

The US Defense Secretary, Espy, distracts us with the “Russian and Chinese enemies,” while the worst enemy that the United States has ever had—The New York Times—carries on its deadly attack of deconstructing America.  The New York Times’ position is that America is a racist nation by design and thus illegitimate. Neither Putin nor Xi Jinping—or both together—could do our country such great harm as does The New York Times.

“We should not underestimate what is at stake here. The 1619 Project wants to delegitimise the US’s founding principles, and the universalist Enlightenment tradition from which they emerged. We shouldn’t confine our opposition to such a destructive objective to the media. It must be opposed in our schools, our universities and our wider communities, too.” — Sean Collins