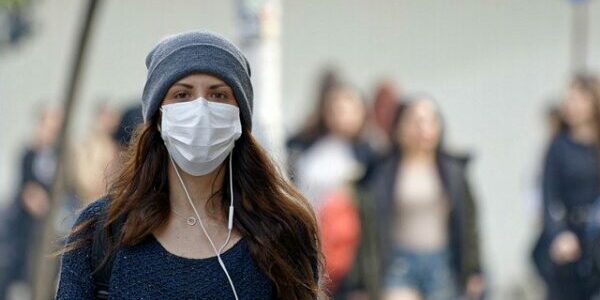 The entire Western world is a bad joke

Every government in the Western world has gone insane. When you read this article — https://sputniknews.com/20220112/bojo-pressured-to-come-clean-or-resign-after-latest-revelations-in-partygate-row-1092193366.html — and it doesn’t jump out at you how utterly and totally stupid the Western world is, you have been brainwashed. The British Conservatives want their own prime minister–not an opposition party’s prime minister–to resign, because he is suspected of having attended a party during an official lockdown. Over nothing more than this a government is to fall!

In Florida, where I live, we give and attend parties whenever we wish. There are no lockdowns, no masks, no vaccine mandates. Indeed, vaccine mandates are illegal. If you believe the Covid propaganda, everyone in Florida should be dead. Instead, we are happy and normal. It is the rest of the world that is dead, afraid of its shadow, hiding in locked down rooms, with hospitals full of people dying from the vaccine.

A person would think that if a government is to face a vote of no confidence, it should be over something important, such as Tony Blair’s deceit of his own government in order to violate international law and murder people in Iraq. Instead, Conservative Douglas Ross says British PM Boris Johnson has to resign if he attended a garden party at his residence. Sputnik International reports that a chorus of former ministers and Conservative MPs are humiliated by Johnson’s damning appearance at a party. Caroline Nokes has “no words” to express her anger at Boris Johnson’s betrayal of the British people by going to a party. It goes on and on. Going to a party is a scandal, but destroying a country isn’t.