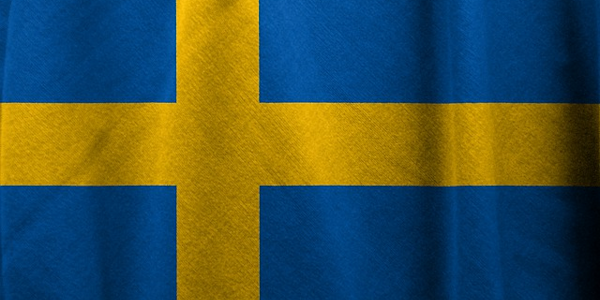 Forty years after the Swedish parliament unanimously decided to change the formerly homogenous Sweden into a multicultural country, violent crime has increased by 300% and rapes by 1,472%. Sweden is now number two on the list of rape countries, surpassed only by Lesotho in Southern Africa.

In an astounding number of cases, the Swedish courts have demonstrated sympathy for the rapists, and have acquitted suspects who have claimed that the girl wanted to have sex with six, seven or eight immigrant invader men who gang-raped her.

Many Swedish women are afraid to report rape by an immigrant invader as her complaint implies racism, which is punished under Swedish law.

Denmark has had to close its border with Sweden due to the outbreak of immigrant-invader violence.