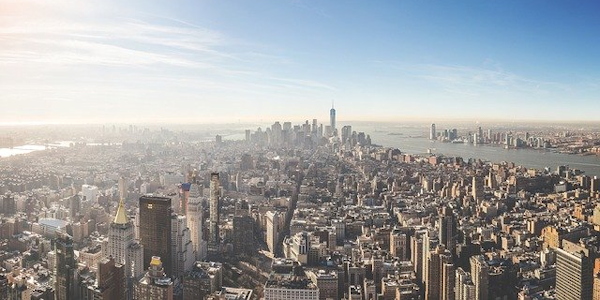 Revolution Is Being Institutionalized in the Federal Government

Most Americans are too removed from reality to be aware of the peril that they are in.  Critical Race Theory, an anti-white doctrine designed to produce revolution in the United States in order to overthrow “white rule,” has long held sway in the universities and public schools. On an Executive Order from former President Obama, critical race theory now has infiltrated the Federal government cabinet agencies including the Treasury and FBI within the Department of Justice. US government employees, if white, are required to attend Soviet-style self-denunciation “sensitivity training sessions” and acknowledge their inherent racism as a white person.  One wonders that no one has told President Trump about this. Our taxpayer dollars are paying for indoctrination sessions that make white people unable to defend their race and their rights to equality under the law.

In no previous country in history that was overthrown had the rot reached the inner sanctums of the government itself.

Tucker Carlson, the only TV journalist remaining in the US, and his guest, a researcher into the undermining of the US government under Trump’s nose by critical race theory, show in the first nine minutes of Tucker’s show (soon to be taken down by the censors at YouTube)—https://www.youtube.com/watch?v=GK5mtY6twTQ —the extent to which the US government bureaucracy is being brainwashed against White Americans.

What you need to understand, although it will be difficult for you, is that in the Trump administration itself, revolution against white people is being institutionalized within the US Government.

Stay with the remaining 30 minutes of Carlson’s show.  You will learn that a Democrat experienced at stealing elections says that is what voting by mail enables.  The Democrats already know that they have lost the election.  They intend to steal it by throwing out mail-in ballots from Trump areas.  Even postal employees are participants in the theft. No Trump vote that is cast by mail will be counted.