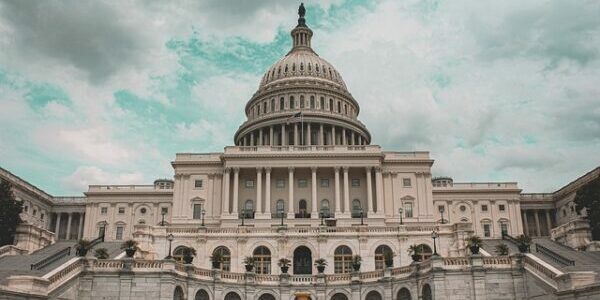 The opening remarks of Undersecretary of State Victoria Nuland prior to her friendly “press conference” with well-tamed US “journalists” reveals the unreality of the world in which Washington exists.

The Russians have told Washington as frankly as it can be stated that the expansion of NATO to her borders, with US missile bases in countries on Russia’s borders, US plans to include Ukraine in NATO, Ukraine’s failure to abide by the Minsk Agreement, massive US arms deliveries to Ukraine, and constant other provocations and insults have made Russia uncomfortable about her security and unwilling to accept any longer the tension and uncertainty created by hostile US and NATO policies. Russia has stated without qualification that unless the West cooperates in removing the threat to Russian security, Russia will remove the threat with dire consequences to the West.

This is clear honest talk.

But no one in Washington or NATO heard.

Victoria Nuland is an evil neoconservative warmonger, but she is no different from the other deluded fools in Washington. The US is unable to deal seriously with a most serious issue, because Washington is a victim of its belief in its own anti-Russian propaganda. Nuland’s beginning remarks are representative of the unreality of American policymakers:

UNDER SECRETARY NULAND: Thank you. Good afternoon, everybody. .

This is, as you all know, a very important week. We have three sets of diplomatic talks ongoing: the U.S.-Russia Strategic Stability Dialogue yesterday; the NATO-Russia Council meeting tomorrow, both of which are led for us by Deputy Secretary Sherman; and the Permanent Council meeting of the Organization for Security and Cooperation in Europe on Thursday – all of this in an effort to resolve through diplomacy the crisis that Russia has created for Ukraine, for European security, and for global stability.

So before I go into some of the diplomatic substance, let’s remember how we got here.

It is Russia that created this crisis out of whole cloth.

It is Russia that has amassed 100,000 troops on Ukraine’s borders.

It is Russia that has prepared internal sabotage, destabilization, and false flag options for Ukraine.

And it is Russia that has spewed disinformation and lies about Ukraine, about the United States, and about NATO to justify its own actions.

These and the rest of Nuland’s remarks constitute a packet of lies and a complete evasion of the issue.

The issue is not a Russian invasion of Ukraine. The issue is whether Washington can acknowledge that its missile bases on Russia’s border constitute a threat to Russia’s security.

Russia did not invade Ukraine in 2014. Washington did when the US overthrew the democratically elected government and put in its place a US puppet state hostile to Russia. One of the main goals of Washington’s coup in Ukraine was to deprive Russia of her Black Sea naval base. Russia forestalled this by accepting the 97% vote in Crimea to return to Russia of which Crimea had been a constituent part for three centuries.

When an Undersecretary of State feels secure standing in front not only of the US media, but also the world media, and spewing obvious blatant lies, we have all the proof needed that Washington lives in its own make-believe world.

Consequently, Washington is going to be bitten very hard by the real world.