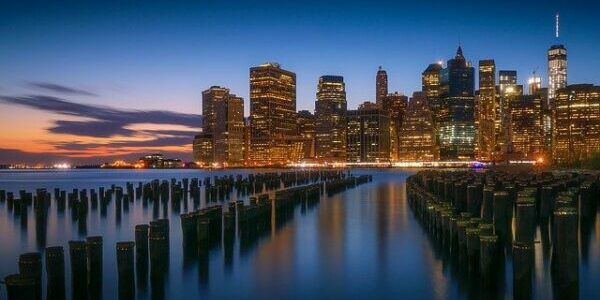 In America Faux Reality Can Be More Convincing Than Facts

For example, in a Sputnik article of April 19, Oleg Burunov reports incorrectly that Officer Derek Chauvin knelt on the neck of George Floyd for more than eight minutes, “resulting in the man’s death.”  Because of the perspective, it looked as if Chauvin had his knee on Floyd’s neck in the cell phone video taken by the 17 year old black woman, but at the trial the close up police videos showed that Chauvin’s knee was on Floyd’s shoulder blade.  As Burunov’s article was written after the facts had been established in court, my conclusion is that Burunov and Sputnik have left Sputnik’s audience mired in false news. https://sputniknews.com/us/202104191082668579-derek-chauvin-trial-verdict-security-beefed-up-across-us-cities-ahead-of-possible-unrest/

The answer to both questions is frequently “yes.”  But what Sputnik’s repeat of the lie that has  been disproved in the courtroom tells us is that the presstitutes can create a reality that is not factual and that all of us become victims of the faux reality presented by the “news.”  Once the faux reality is created, it persists immune to facts.  In my series on the Second World War, I demonstrated how crude war propaganda has controlled the history of the war written in the history books and presented in the movies.

Can the jurors who have seen the actual evidence believe it and act on it, or is their decision controlled by the faux reality of the multitudes who are unaware of the courtroom evidence?  The cost to jurors of denying the faux reality created by the presstitutes can be extremely high. If the jury acquits Chauvin or holdouts produce a mistrial, the corrupt prosecutor whose job is to convict Chauvin will likely leak the names of jurors who blocked the high point of his career, and the presstitutes will be all too willing to expose the jurors to death threats and home burnings.

As the medical examiner in the case said prior to learning that Chauvin’s knee was not on Floyd’s neck, in the absence of the police intervention the medical evidence would clearly indicate that Floyd died from overdosing on the dangerous drug fentanyl.

Can the known killing power of fentanyl prevail over the faux reality of Chauvin’s knee on Floyd’s neck?  We will soon know.