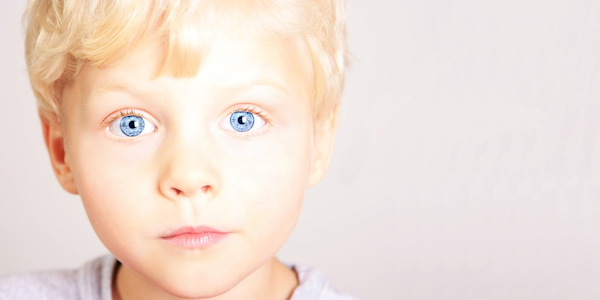 Do White People Have A Future?

The West used economic pressure to force South Africa to turn over the government to blacks. The situation remained more or less stable as long as there was only one black political party. However, the appearance of a second black political party resulted in a contest for power based on a competition as to which party hated white South Africans the most. The result is here. The Tyranny of Good In… Paul Craig Roberts, La… Best Price: $4.90 Buy New $8.95 (as of 05:50 EDT – Details)

The remaining white majority populations in the US and Europe are already being moved into second class citizenship. Only white people can be guilty of hate speech and hate crimes, and only minorities can be “offended.” As white people, despite still a majority in Western countries, have already lost free speech and other rights, what prospects do they have when they become a minority?

Have the corrupt and traitorous politicians in Europe and North America who multiculturalized the Western countries set the stage for the genocide of whites?