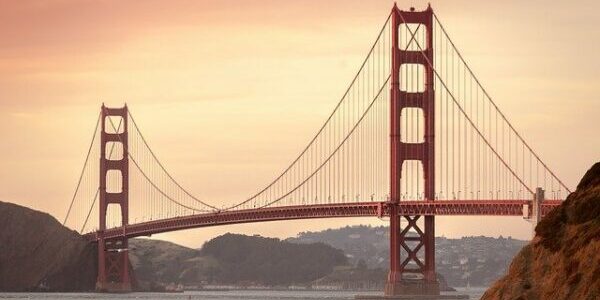 California mandates that all public and charter high schools teach “critical race theory” which defines all white people as racists and people of color as their victims.  The purpose is to deracinate white students, infuse them with guilt, and base advancement on victim status in place of merit. As whites comprise merely 30% of California’s population, they are an easy mark for second class citizenship. https://www.theepochtimes.com/how-critical-race-theory-is-changing-the-california-classroom-dr-wenyuan-wu-premiering-on-5-16-at-6pm-et_3817434.html?utm_source=News&utm_medium=email&utm_campaign=breaking-2021-05-17-1&est=%2BwpkRz7YfDOJmEHCDipPLgH2idy%2BdGx0BNX6YuryORNR61Cy5lRGtA%3D%3D

California public response was greatly opposed to the critical race theory mandate, but the far left ideologues running the educational system ignored the public, proving once again that government policy is divorced from the people’s wishes.

In many states, especially blue ones, critical race theory, if not a state mandate, is mandated by many local school systems. Whites are everywhere being turned against themselves.

White Americans are too insouciant to know what is happening to them.  Anti-white ideologues have control of school systems, universities, Hollywood, social media, print and TV media, corporations, book publishing, and the US military and are using these powerful institutions to demonize white Americans even more completely than Jews were demonized in the Third Reich.  White Americans are being moved aside out of power positions, out of the 1st and 14th Amendmens, and out of self- confidence.  They have sat sucking their thumbs while a handful of far left ideologues stole their country.