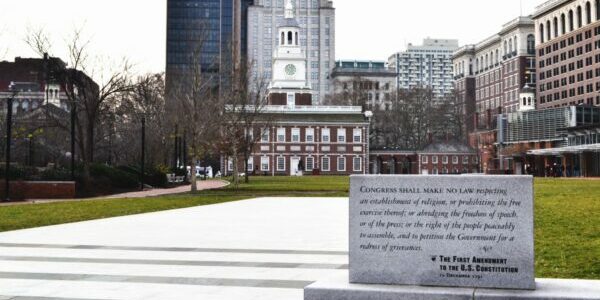 The Democrats have resurrected the Third Reich in America:

To further stamp out opposition to their one-party rule, the Democrats intend to criminalize American gun owners, thus obliterating the Second Amendment.

To relieve the Establishment of the bother of independent citizens is why the presidential election and the Georgia US Senate election were stolen.

The Supreme Court failed Americans by refusing to look at the evidence of electoral theft. Justice Clarence Thomas dissented from the decision which he said “is not a prescription for confidence.”  Continuing belief in our system and in the integrity of the Supreme Court required examination of whether the election was constitutionally administered.  Justices Alito and Gorsuch also dissented from the majority which stuck their heads in the sand and ignored the concerns of 75 million Americans.

I had in mind this massive failure by the Supreme Court when I wrote that I cannot find integrity and respect for truth in any American institution.

There is certainly none in the Democrat Party and presstitute media.

“Not even two months into their reign as the majority party that controls the White House and both houses of Congress, key Democrats have made clear that one of their top priorities is censorship of divergent voices. On Saturday, I detailed how their escalating official campaign to coerce and threaten social media companies into more aggressively censoring views that they dislike — including by summoning social media CEOs to appear before them for the third time in less than five months — is implicating, if not already violating, core First Amendment rights of free speech.

“Now they are going further — much further. The same Democratic House Committee that is demanding greater online censorship from social media companies now has its sights set on the removal of conservative cable outlets, including Fox News, from the airwaves.”

The Democrat House Energy and Commerce Committee claims that to allow alternative narratives to the official ones  amounts to spreading “disinformation and extremism,” and “presents a tangible and destabilizing threat.”  As Greenwald points out, “Democrats’ justification for silencing their adversaries online and in media — ‘they are spreading fake news and inciting extremism’ — is what despots everywhere say.”

Read Glenn Greenwald’s factual report on the Democrats intention to destroy free speech in America.  Without free speech there is no truth, no democracy, and no accountable government.  That is precisely what the Establishment desires.