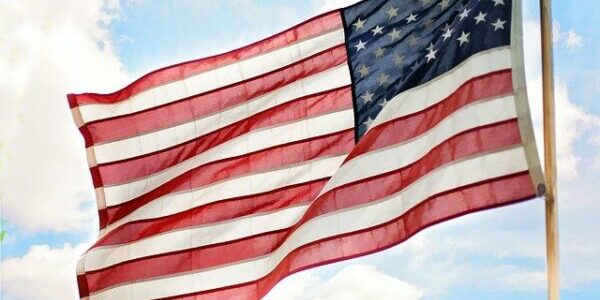 Are White Americans Privileged or Persecuted?

Two Georgetown University law professors in a private conversation between themselves expressed concern that  the students at the bottom of their classes were black.  I believe the professors had some concern for the black students, but I am confident their main concern was “what are we going to do?”

I suspect the two professors were feeling out the situation.  The question before them was: “How are we going to survive black underperformance in our class?”  Do we flunk one or two of the worst performers and work the rest of them in with the class with a B here, a C there, so that there is no pattern that can be ascribed to us as racism?  If we do this, we simply pass the problem on to the next professor, and it can continue until it becomes the bar association’s problem when Georgetown’s law graduates sit for the bar exam.

Or can we risk flunking any black student or even giving one a D?  In other words, the professors’ dilemma is:  we have to throw out standards in order to avoid being fired for racism.

Male professors were first up against this problem with feminism.  I remember an academic telling me that he never flunked a woman, because she had the option of alleging that he had made a pass at her and flunked her because she refused.  He said a C was the lowest grade he would risk giving a female student who had flunked the course.  He said that over time the female students who were not up to standard learned how to communicate to him that they could be trouble if their grades were not satisfactory.

Georgetown University fired the white female law professor for saying, factually, that blacks were at the bottom of her class in grade performance. The white male was forced to resign because he failed in his obligation to report the female professor for her “racist” statement.  And people think America is a free country.  Academic freedom along with the First Amendment bit the dust some time ago.

Where is this “white privilege.”  Obviously, it is not in the educational system.  Is it in the capitalist corporations where white employees have to take “sensitivity training” as a condition of employment and learn that they are “systemic racists” and cannot discipline underperforming people of color?

Is it in government employment where Biden has reimposed “racial sensitivity training” on white civil servants, guaranteeing that they cannot discipline people of color?

Is in in the US military where even special forces have to submit to racial sensitivity training despite the fact that they are ordered to kill people of color in Afghanistan, Syria, and Iraq, and are being prepared for war against “the yellor peril?”

Woke professors who lead the charge against their white colleagues are not made safe by their turncoat behavior.  These despicable woke people should find a copy of Jean Raspail’s novel, The Camp of the Saints, and become acquainted with their fate. Probably they cannot find a copy in the Georgetown library where it is likely to have been removed as “offensive” or “racist.” Whatever term does the job to get rid of truth.

Today, universities are nothing but truth-killing organizations.  All anyone can learn in an American university is to hate “white racist America.”

Before long the valedictorian of every university graduating class will be a black female. White gentile students will be at the bottom of the graduating classes.  This will prove that racism has been overcome.