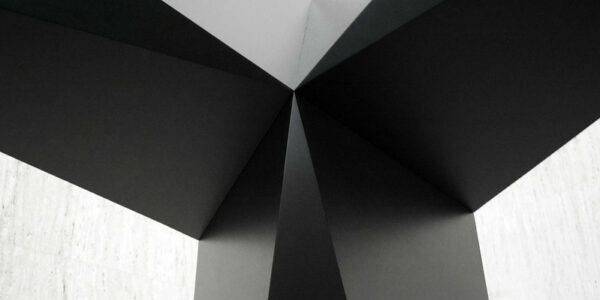 A Trifecta of Evil

Perhaps it is the same in horse racing, but I know nothing about horse racing other than that the Kentucky Derby is run every year.

There are trifectas in politics as well. This is when one political party controls the state house, state senate, and the governorship.

The following fifteen states have a Democratic trifecta, the year signifying when the trifecta began:

The following twenty-one states have a Republican trifecta, the year signifying when the trifecta began:

According to BallotPedia, 77.6 percent of Americans live under a government trifecta.

But what about the Republicans? Don’t they claim to be conservatives who revere the Constitution, property rights, limited government, individual liberty, free enterprise, and the free market?

Face mask tyranny has infected the Republican Party. Anyone with any sense knows that when the CDC says that “cloth face coverings are one of the most powerful weapons we have to slow and stop the spread of the virus” that it is a lie.

This doesn’t mean that there are no city or county mask ordinances in the other Republican-controlled states. It just means that there are no state-wide orders. I am a little pleased to report that in Mississippi, the Republican governor, Tate Reeves, who dictated that state residents wear masks on August 4, and then extended his order, has now ended his state-wide mask mandate. Sort of. He still believes that “masks work,” people attending the state fair and college football games have to wear masks, cities and towns can issue their own mask mandates, group gatherings where social distancing is not possible are limited, and, if coronavirus cases start to rise, the governor said he would consider putting a mask mandate back in place.

Mask mandates are tyrannical—even when dictated by Republicans. The Republican trifectas in Alabama, Arkansas, Indiana, Mississippi, Ohio, Texas, and West Virginia are trifectas of evil.